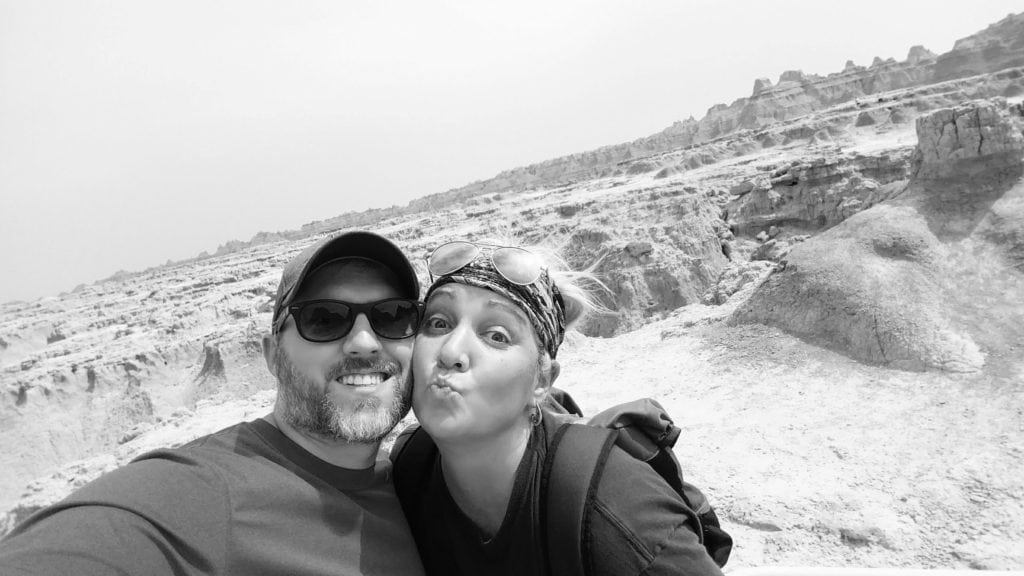 Day two on our epic adventure, I got to learn about the joys of driving I 90. For me, it was a great experience. Its pretty much an 80mph straight shot across the country. I suspect its hell in the winter.

For anyone who thinks that billboard advertising is worthless, drive I-90. I am a 100% believer that under the right circumstances, billboards are extremely effective. Wall Drug case in point.  I don’t remember the first billboards I saw for them. I am pretty sure I don’t remember the second one either. After about 200 miles, I can’t remember how many of their billboards I saw. They were on both sides of the road, promising 5 cent coffee, leather works, shopping, a shooting range, just all kind of stuff that I was starting to believe the main point of our trip was to go to Wall Drug.

We saw a crap ton of billboards and stopped at three locations because of them: 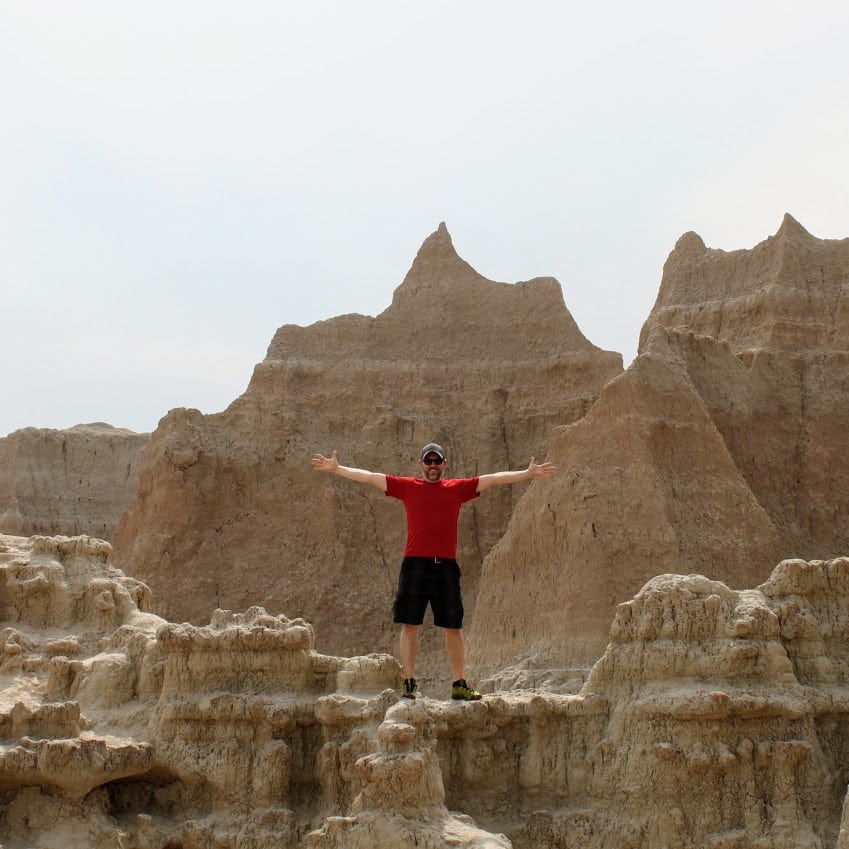 I am not sure anything can prepare you for what you see at the Badlands. It is just an amazing experience. It would be very easy to plan a trip around this geological marvel, spending hours hiking the various trails and just enjoying the martian landscapes.

You see the pictures and the first thing you think of is, “Why the hell do they need do call this place the badlands. I think it’s fair to say, everyone has a jaw drop moment when they first see this place. They say to themselves, this isn’t the, “Badlands”, this is the, “Holy shat, this is amazing lands”.  You immediately google how this place got its name and it all made sense.

We stopped here toward the end of day 2. The Badlands could easily be the center point of a trip to South Dakota. They offer camping and a slew of trails to keep you busy. Watch out for rattlesnakes!

Check out our Gallery 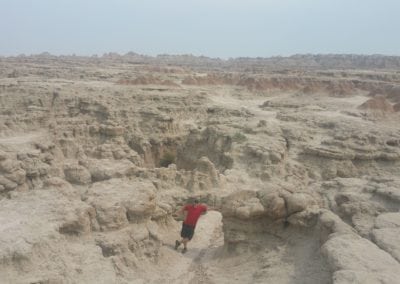 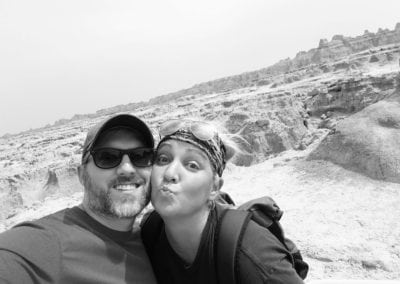 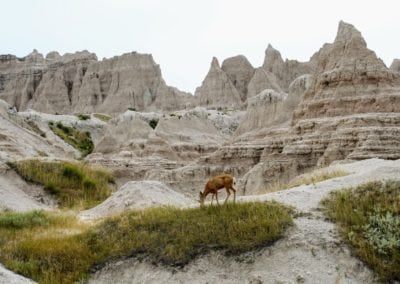 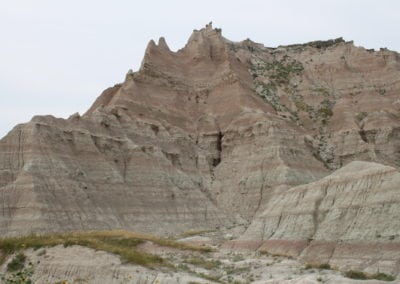 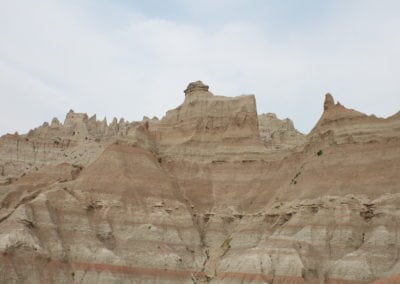 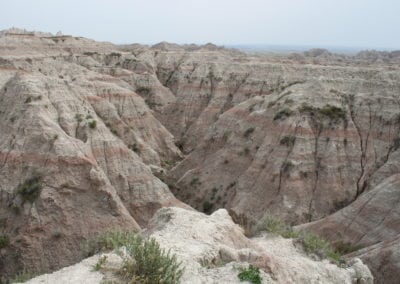 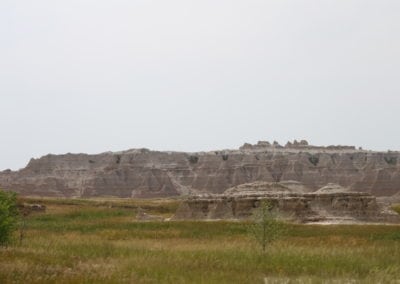 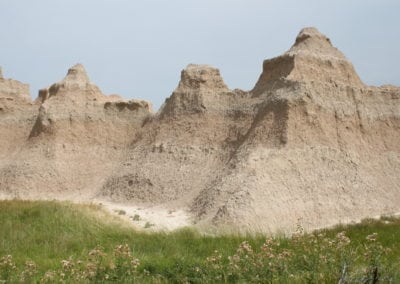 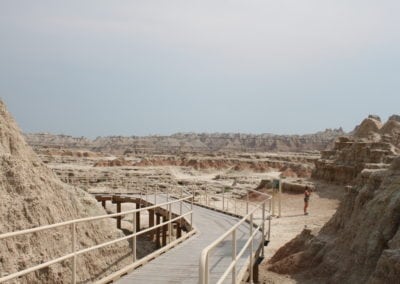 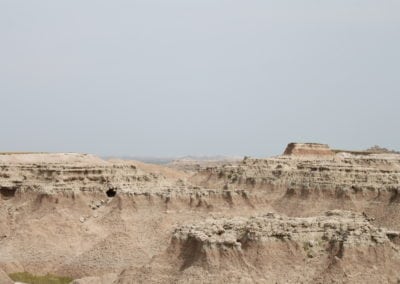 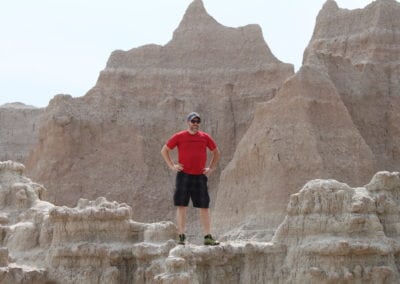 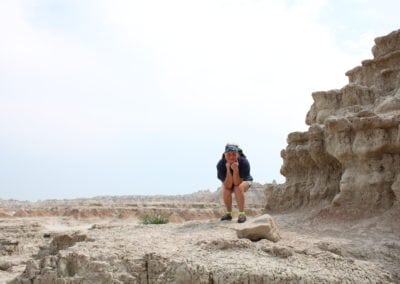 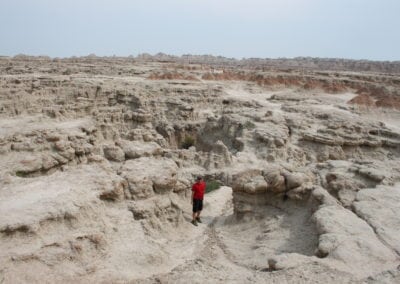 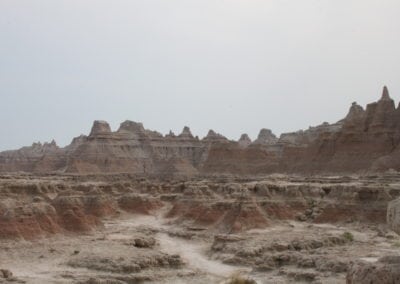 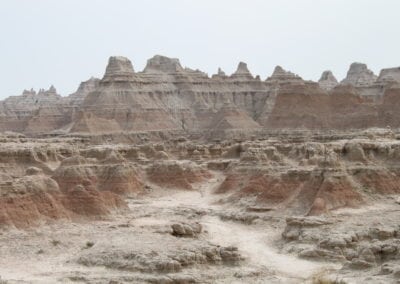 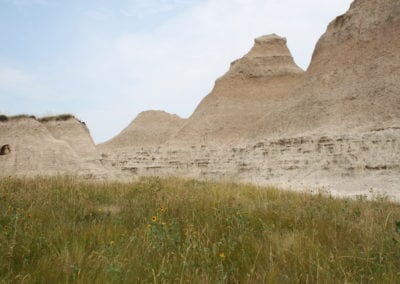 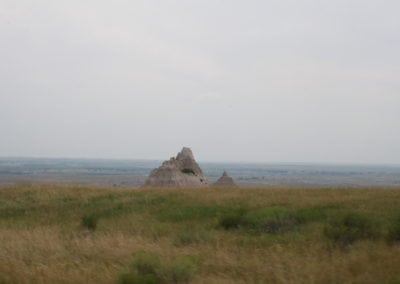 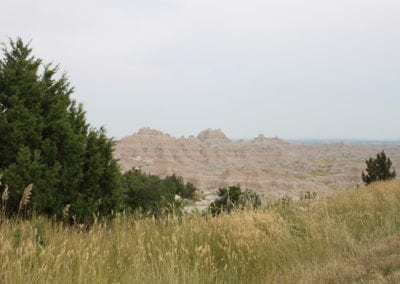 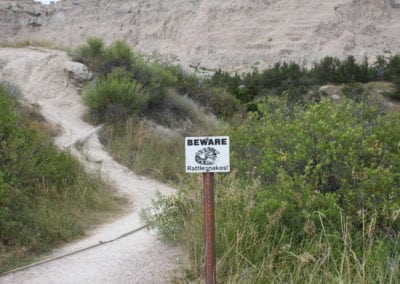 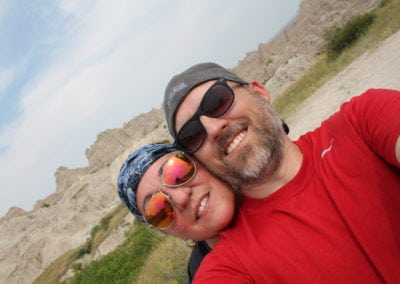 Sunday Drive to Ohiopyle I am taking Harrington and Liam to PAX East next week in Boston, so Laurie and I wanted to spend a little time together on Sunday just hanging out.  We decided to take a trip out to Ohiopyle and see what was happening on an early Spring day. I...
Read More

Poisonous PA Mushrooms we have found

What are Pear-Shaped Puffball My wife spotted a few of these for the first time at Linn Run State Park.  I was excited to see a new mushroom so we picked them to save in case we found out later they were edible. They are indeed edible, but... make sure you eat them...
Read More

Staghorn Sumac – No, its not Poisonous

Growing up, we were told this was Poison Sumac.  Turns out, this is Staghorn Sumac and practically the entire plant is editable (or at least, useful) in some form or another!  We are lucky enough to have 4 or 5 of these growing in our yard and this year, we cut down...
Read More